I lasted posted to tell you that we were moving.  June 19th, we officially became US residents once again.   After this post, PanaMOM the blog will retire.  It's been a heartfelt ride, but the season for the blog has ended.  I'm not sure if anyone still checks it, but thank you for anyone who ever did.  This blog got me through a lot of hard, confusing, and lonely times.  I am grateful that you spent it with me.

2019 was a year like no other.  It had the highest highs and the lowest lows, but as I stand on the precipice of a new decade, I can look back at 2019 with deep gratitude.

I took my children to Europe.  We explored Amsterdam, Haarlem, and Brussels together, and together means more to me after this year than it ever did before.

We moved to the US.  The long-coming, often dreaded, move to Illinois was exceedingly difficult, but we made it through.  We still long for community and depth of friendships, but we feel home in our home here. 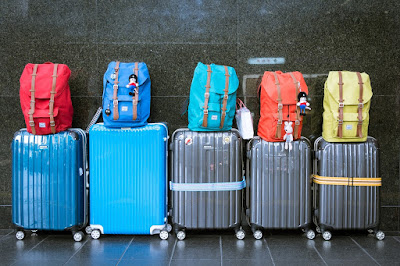 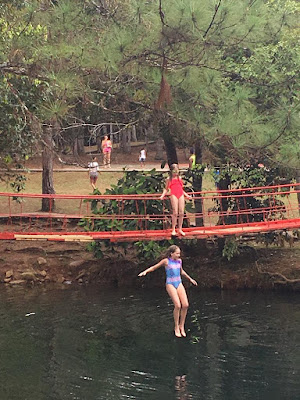 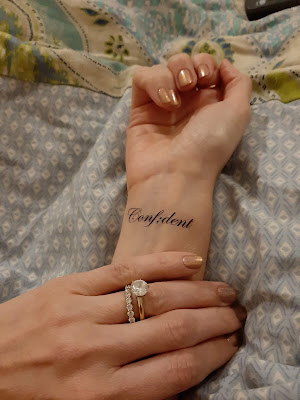 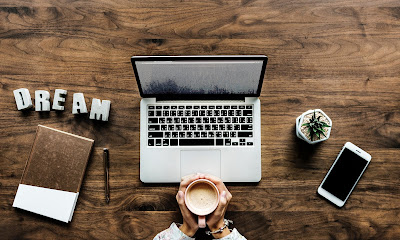 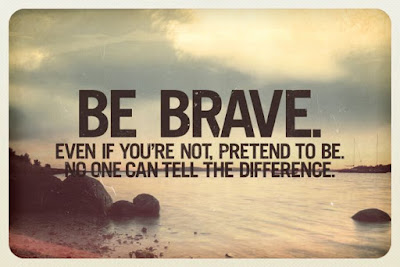 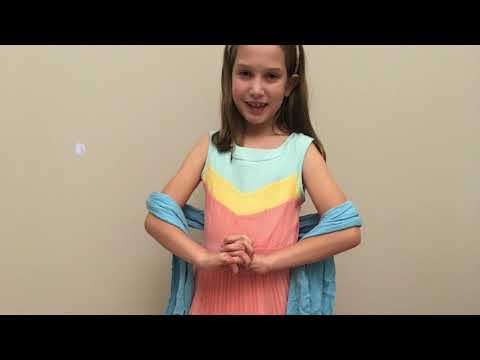 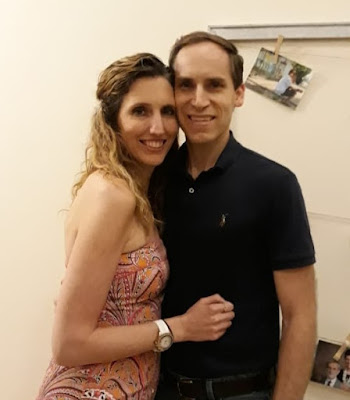 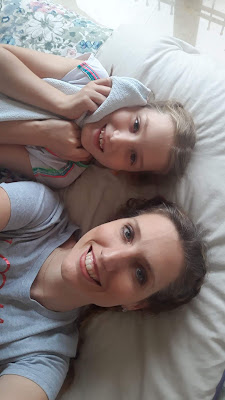 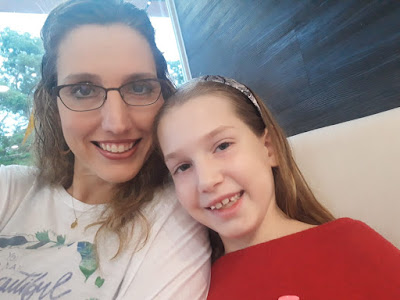 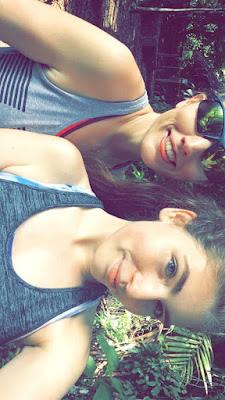 panaMOM
I'm Lisa, a stay-at-home mom to 4 fabulous kids. My husband's job keeps us relocating. First to Illinois, then Georgia, and now Panama.